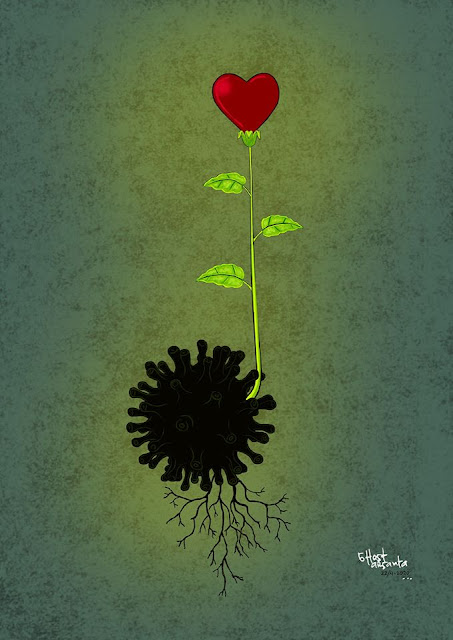 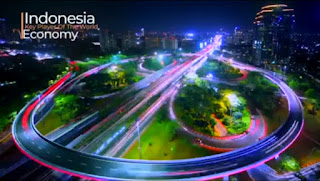 Amazing Indonesia
GATRADEWATA NEWS | JAKARTA | The Investment Coordinating Board (BKPM) has made improvements to the National Investment Policy Coordination Meeting at the Shangri-La Hotel, Jakarta. (19/11/2019).

The Head of BKPM opened the event with the topic of making Indonesia a paradise for investment. This event was chaired by the Chairman of BKPM Bahlil Lahadalia attended by the Heads of DPMPTSP Provinces throughout Indonesia as well as the Head of KPBPB and KEK to hold discussions regarding the direction of Indonesia investment policy especially after the establishment of the Advanced Indonesia Cabinet. This activity can be realized through improving the investment climate, increasing the ease of doing business, accelerating investment realization, overcoming obstacles faced by investors, and increasing the role of Domestic Investment (PMDN), especially MSMEs.

He also emphasized that the current global economic conditions were not very encouraging, including the economic and political crises in Latin
America, the Brexit issue in Europe, and the trade war between China and the United States.


"Investment is the key to economic growth amid the global economic slowdown," said the Chairman of BKPM

Indonesia's trade balance is still in deficit because most of its exports are in raw form material, as well as the amount of oil and gas imports. Contribution of exports to economic growth
around 16% and government spending around 20%, encouraging investment will help the economy.

According to the Chairman of BKPM based on the results of the Limited Cabinet Meeting, it was determined by
The President said that in the future licensing and incentives related to investment in BKPM would be proposed to provide certainty for investors.

In addition, current investment also needs to improve the licensing system to provide convenience for investors. "An investment, both foreign and domestic, must provide benefits for MSMEs, the surrounding community, and regional entrepreneurs to take part in investing," said the General Chair, who emphasized the importance of investment having an impact on the economy of the region where the investment is made.

There are four important tasks of BKPM, starting from convincing investors that Indonesia is a suitable country for investment, directing investors to immediately get a license, ensuring that investors feel comfortable and safe investing in Indonesia, as well as assisting companies to the production stage.

To carry out functions from promotion to mentoring process to
the production stage requires cohesiveness between the central and local governments, in this case
especially with DPMPTSP Provinces throughout Indonesia. Currently, there are 24 projects with a value of Rp. 708 trillion which are limited and cannot be realized.

The government must also focus
about overcoming the existing investment that is constrained so that it can be realized and can
production soon. Domestic Investment (DDI) and UMKM must be the focus of the government. Currently, the number of MSMEs is around 60 million and can provide around 100 million jobs.

DDI and UMKM should
encouraged to compete with foreign investors. The President strongly agreed to strengthen the BKPM as
the forefront of investment realization. (Source www.bkpm.go.id) 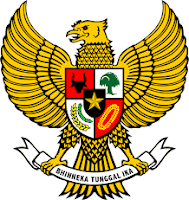 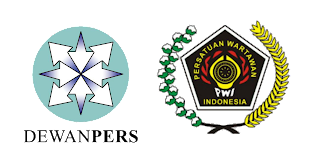 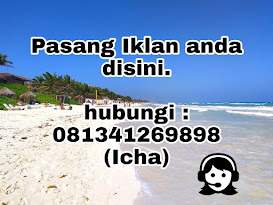